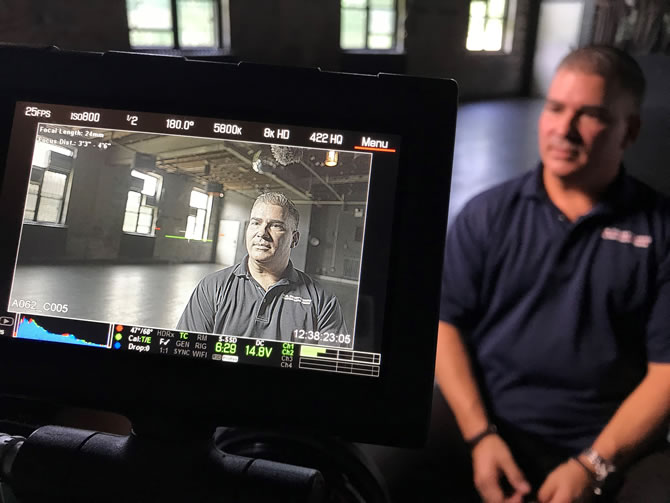 Richard Gonzalez, a former U.S. Coast Guard Marine Investigating Officer, and head of GVK’s Maritime and Admiralty Practice Group, was recently interviewed by producers for the Discovery Channel for an upcoming episode of their “Disasters At Seas” documentary series.

As you may remember, on October 15, 2003, the Staten Island Ferry Andrew J. Barberi, crashed with a maintenance pier at the Staten Island Ferry terminal, causing significant damage to the ferry and resulting in the tragic loss of ten passengers and serious injuries to over 70 additional passengers – an eleventh passenger would die a few months after the accident of related injuries.