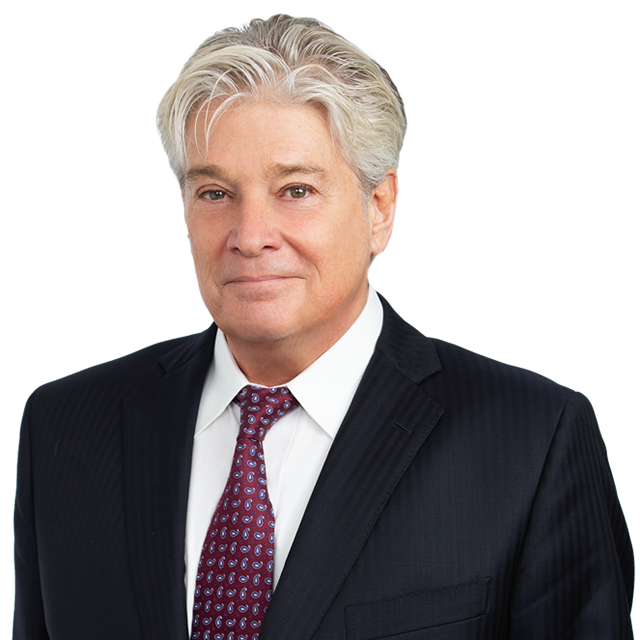 Kim is a veteran New York City trial attorney, having taken over 200 jury verdicts, in addition to countless settlements, over the course of his lengthy career. He has been trying cases in the New York metropolitan region since his graduation from law school in 1979 when he was hired by Manhattan District Attorney Robert M Morgenthau as an Assistant District Attorney for Trial Buraeu 40, where he served for seven years. He thereafter served as an Assistant Suffolk County Attorney, focusing on sec. 1983 trials, involving police matters, in U.S. District Court for the Southern and Eastern Districts of New York.

When not in the office, Kim spends time with family, enjoys cycling, fishing and other outdoor activities and participates in various musical ensembles.