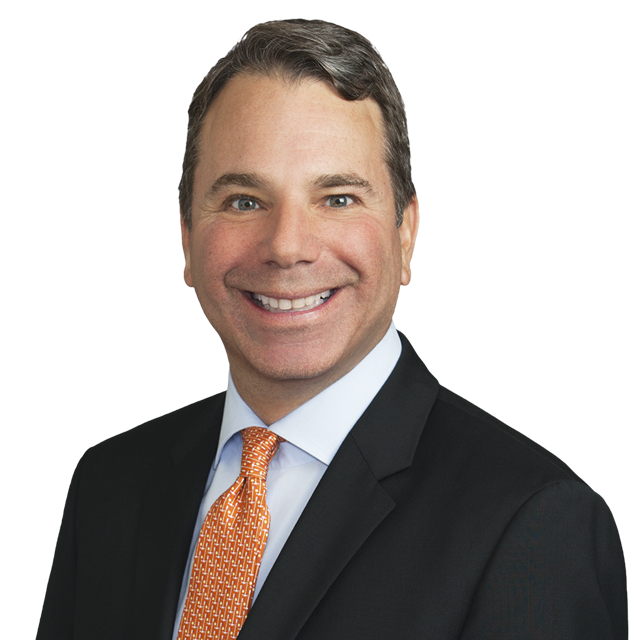 Howard’s area of expertise includes high exposure and sensitive litigation arising out of the defense of general contractors in the New York City crane collapse cases, common carrier litigation and products liability defense. Howard was appointed as lead counsel to formulate and successfully execute the global settlement resulting out of the 2008 East 51st crane collapse which caused numerous fatalities and extensive and costly property damage. He also defended one of the country’s largest bus companies when its double decker bus crashed into a Syracuse bridge resulting in fatalities and catastrophic injuries, as well as defending one of the country’s largest big box stores in numerous product liability cases brought by plaintiffs alleging both severe and disfiguring burns caused by alleged improperly designed decorative “liquid gel” candles.

Under Howard’s leadership, GVK has tripled its numbers and expanded its offices to include New York City, New Jersey, Westchester and Long Island. By fostering the addition of non-traditional practice groups and adding attorneys who promote the highest level of skill and expertise, Howard maintains a philosophy and culture that fosters economic efficiency on behalf of GVK’s clients.

Howard is a founding member and a leader of the Themis Advocates Group, a national network of elite insurance defense litigators in most of the major cities in the US. Themis provides GVK with a national footprint that many regional firms lack, high-level educational opportunities and an enhanced means of communication for its insurance and self-insured defense clients. Howard has been a regular presenter on varied insurance topics at Themis Conferences around the country.

Howard has annually been named one of New York’s “Super Lawyers” since 2011, an honor received by only five percent of New York lawyers each year. Howard is a 1989 graduate of Boston University School of Law and a 1986 graduate of Emory University.