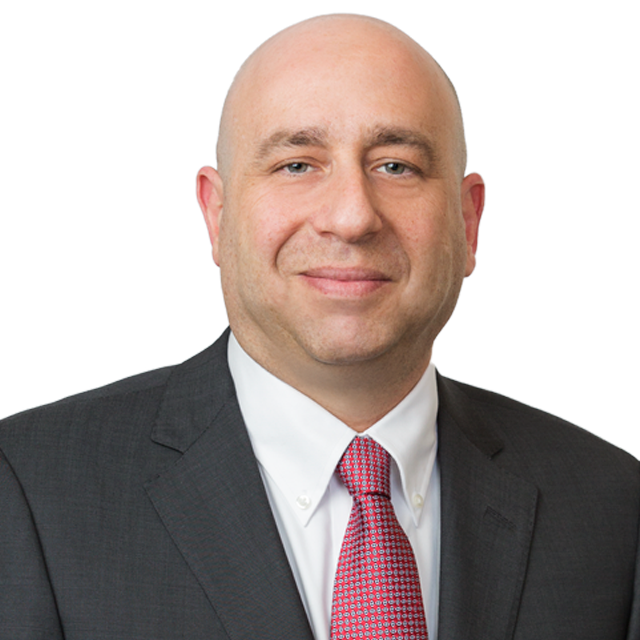 Stephen A. Hoffman has been representing defendants in civil litigation for more than 15 years. As a partner with the firm, Stephen represents defendants in transportation, products liability, construction defect, class action, and professional liability litigation, from the inception of litigation through trial.

Stephen has represented operators of cars, buses, trucks and vehicle escort companies in actions in state and federal court in connection with wrongful death, personal injury, and freight loss claims pursuant to the Carmack amendment.  Stephen has nearly two decades of experience defending claims against physicians, nursing homes and assisted living facilities.  Along these lines, he has amassed an impressive number of pre-trial dismissals of professional liability claims via motion practice, many of which were subsequently appealed by plaintiffs’ counsel and upheld by the First and Second Appellate Departments.  Representative cases include the dismissal of a medical malpractice suit against an OB/GYN wherein it was alleged the plaintiff sustained permanent brain damage resulting in catastrophic sequela including speech aphasia, dismissal of a bilateral amputation claim by establishing that the plaintiff was predisposed to decubitus in his heels as a result of severe vascular and arterial occlusive disease and dismissal of numerous claims against psychiatrists.  He also has extensive experience defending other professionals, including attorneys, accountants and architects.

When not in the office, Stephen dedicates time and financial resources to military veterans’ assistance organizations and animal rescue efforts. Along these lines, he operates a TNR (trap, neuter and release) program to help control the stray animal population. He enjoys writing articles about law, and has had articles published in the New York Law Journal and Law 360.