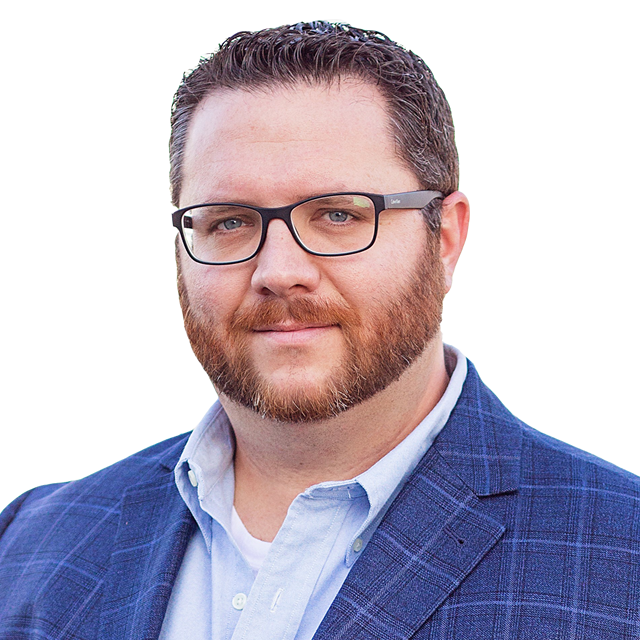 Before joining GVK, Anthony had approximately 10 years of civil litigation experience and 5 years of experience as a professional liability adjuster.  Most recently, he worked for a major, national insurance carrier and a third-party administrator where he was the Team Leader for an Architects & Engineers Claims group.  In this role, he was the point person for a nationwide claims practice under numerous policy forms including: Design Professional; Contractor’s Professional and Pollution; Owner’s Protective and Indemnity; Multi-Line Specialty; Commercial General Liability; Site-Specific Pollution and Excess policies.  In addition to directly handling claims, he also managed an external claims team while simultaneously handling the carrier’s complex claims.

Anthony has been involved in many large E&O claims where policy limits have been at stake including: gas, chemical and/or mineral plant design projects; professional sports stadiums; hospitals; highways; universities; apartments; condominiums; and design-build projects – just to name a few.

In addition to his claims experience, Anthony worked at a major national law firm and regional design professional specialty firm where he specialized in the defense of architects and engineers under Design Professional liability policies in complex, multi-party actions.  Also, he represented construction managers and general contractors under Commercial General Liability policies.

Anthony takes a great deal of pride in being able to successfully litigate anything that comes across his desk. He has extensive experience in defending catastrophic personal injury matters that include allegations of wrongful death, traumatic brain injury and crush injuries, among others. Further, Anthony has defended actions against national, big-box retailers and national, climbing products manufacturers in both State and Federal Court.  In addition, he has defended NY Labor Law, toxic tort, products liability, subrogation, dram shop, asbestos, mass tort, commercial trucking and personal auto actions.  He has worked with numerous insurance carriers and has been involved in the successful resolution of hundreds of matters throughout his career.

In 2013, he was recognized by Super Lawyers as a “Rising Star” in its’ construction section.

Anthony earned his B.A. from Hofstra University and his J.D. from Western Michigan University-Thomas M. Cooley Law School. He is admitted to the State Bars of New York, New Jersey and Illinois (retired), as well as the United States District Court, Southern and Eastern District of New York and United States District Court, District of New Jersey. He also maintains a casualty adjuster’s license in numerous states.

Anthony resides in Monmouth County, NJ with his wife and son.  He is an avid outdoorsman and enjoys fishing and boating.